Paddy Brennan had been a stalwart of the Club for over 40 years. In 2005 the Club suffered a terrible lose with the death of Paddy. He was synonymous with the Club and it with him.

But just as the Club had survived several threats of closure over the years the death of Paddy only seemed to galvanise the Club spirit.

A football tournament was launched in his honour. Known as the Paddy Brennan World Cup, it is an annual event where all players from the Club
come together for a soccer tournament.

With the participation of 200 children on the day it is a wonderful event.
Last year the day was expanded and included Irish Dancing display, face painting, Jugglers, Cake Stall and hair braiding. All the proceeds raised were donated to Harold’s Cross Hospice. 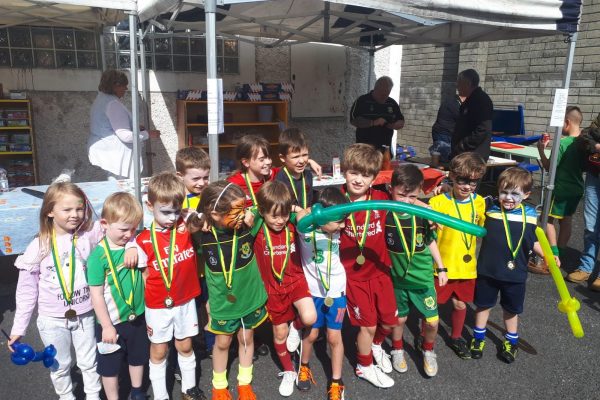 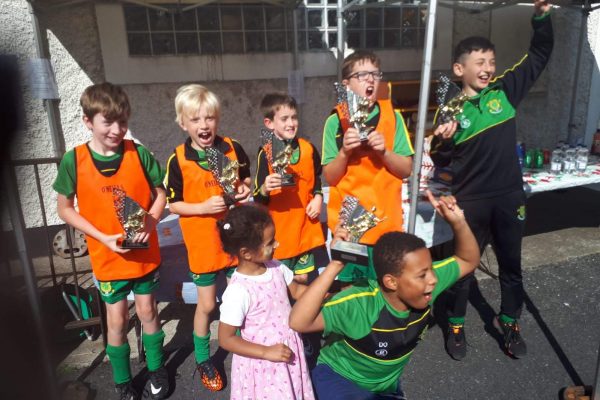 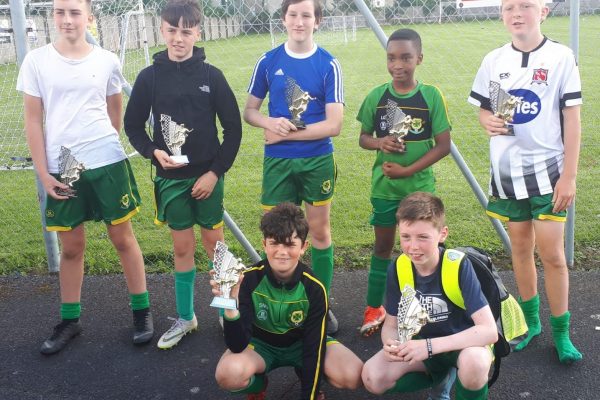 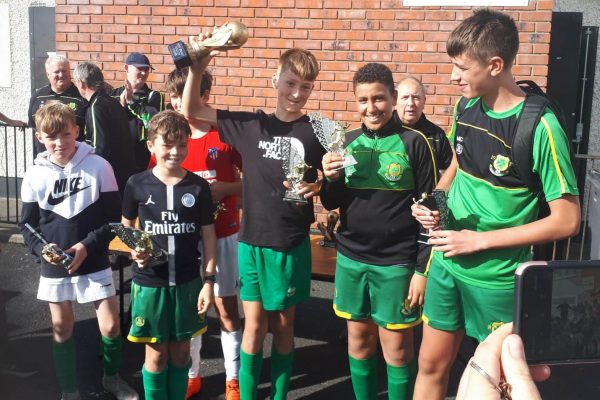 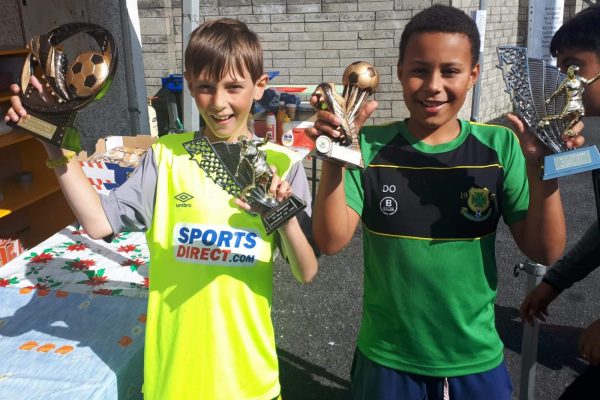 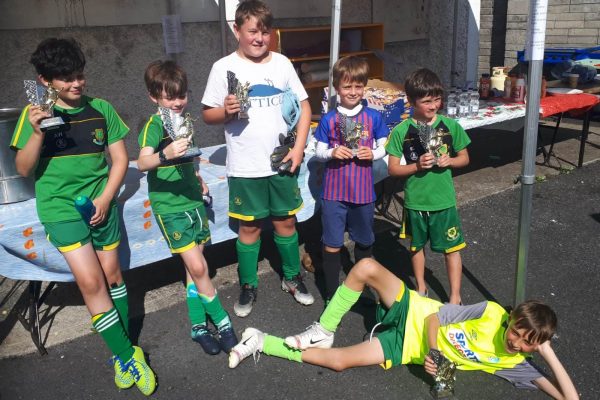