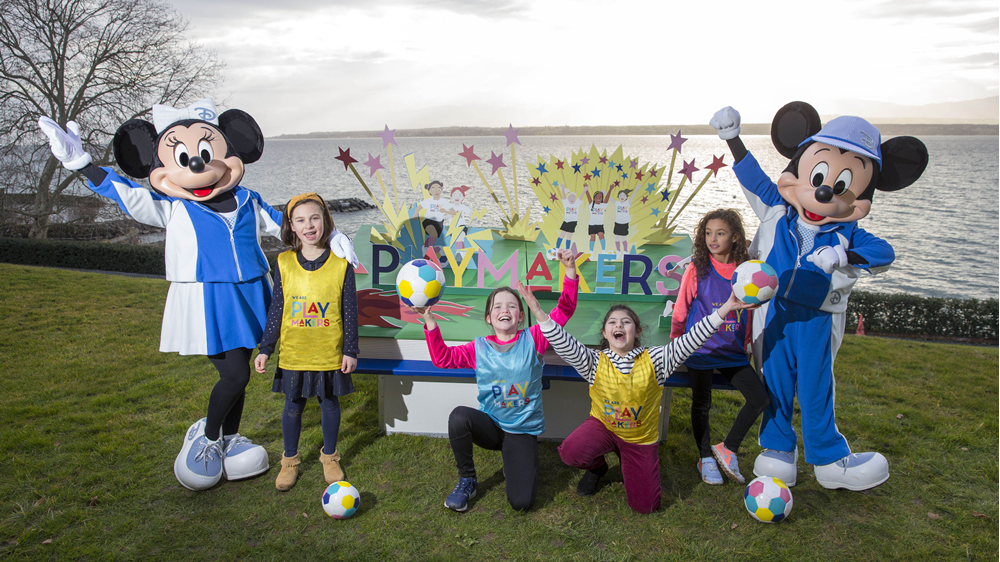 By HXFCSeptember 2, 2021Headline
No Comments

A Disney and UEFA initiative for girls

Girls across Ireland are being encouraged to kickstart a lifelong love of football through a ground-breaking new football programme from UEFA and Disney.

And Harold’s Cross YFC is one of only 30 clubs nationwide selected to run this pilot initiative!

There are only 30 places available for girls age 5-8 so sign up and get your place. Targeting girls aged five to eight who are not currently playing football, the FAI is joining 22 other UEFA national associations in committing to roll out Playmakers through schools, clubs and local communities. More associations are expected to introduce the programme in the coming years.

Equipped with footballs, bibs and cones, trained coaches encourage participants to play the roles of popular characters, such as Elastigirl and Elsa and Anna, bringing the films’ action scenes to life through movement, teamwork and their imagination.

As PlayMakers rolls out across Europe, new Disney storytelling will be added to the programme.

In its early sessions PlayMakers focuses on building girls’ confidence in their movement, encouraging creative thinking and communicating easily with their friends. Later sessions introduce girls to basic football skills, but the programme continues to put the emphasis on making sport fun.

The play-based learning at the heart of PlayMakers’ unique approach follows a literary review by Leeds’ Beckett University in England which was commissioned by UEFA.

“It is UEFA’s duty as European football’s governing body to empower girls to play the game,” added UEFA President Aleksander Čeferin. “Through this partnership with Disney, we will open up football to an audience not yet engaged with our sport.” 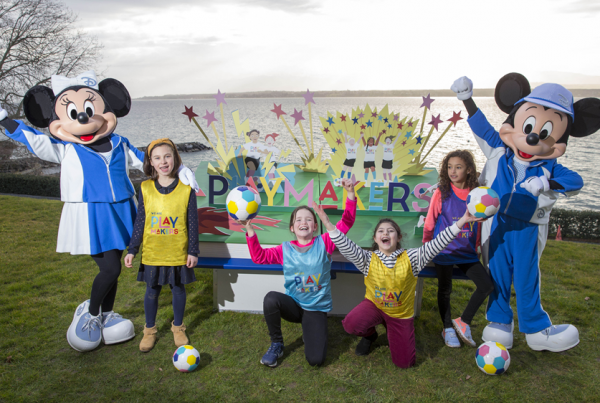 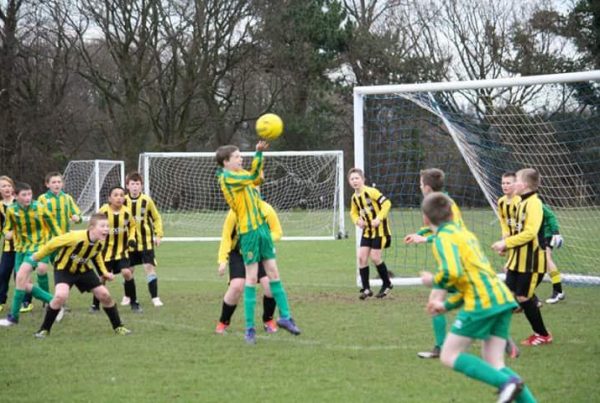 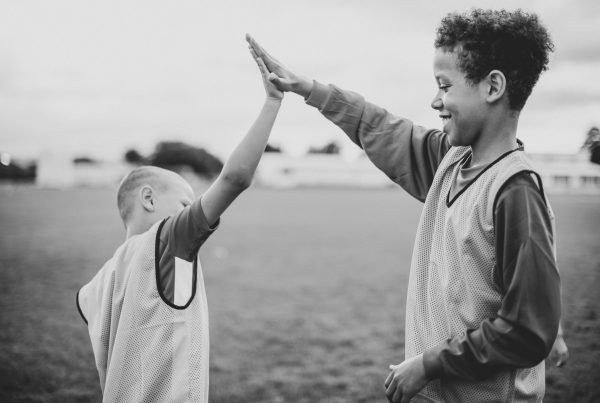